We make a difference in the lives of people during a very traumatic time in their life. Meeting their medical transport needs eases their burden. 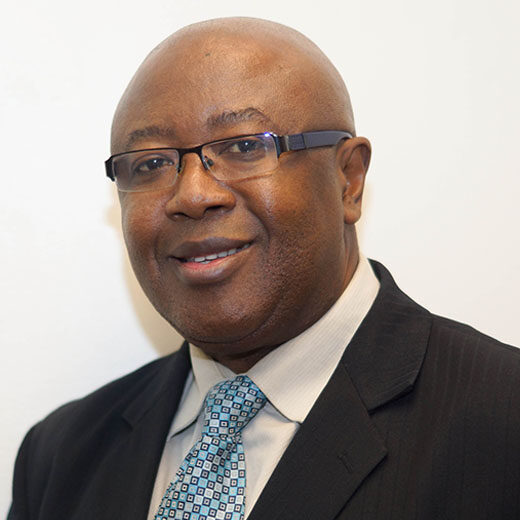 Chairman of the Board

Dr. Solomon S. Scholz is the Chairman of the Save The Nation non profit foundation, and Chief Financial Officer of The African Gospel Network. He also works full time as a Systems Accountant in the CFO systems Division for the Department of Housing and Urban development (HUD). Solomon is a graduate of Indiana University at South Bend Indiana with a Bachelor’s degree in Business, majoring in Accounting, and a Master’s in Business Administration (MBA) degree in Information Systems Management from Southeastern University in Washington DC.
He is a seasoned accountant with over 20 years of experience, and has held several positions in the public sector ranging from Senior General Ledger Accountant to Assistant Comptroller. In the private sector he has worked with multiple nonprofits and organizations to ensure correct financial practices. Solomon brings to the organization an excellent track record of financial credibility with multiple businesses and nonprofit’s that he has worked with. Solomon finds pleasure in being a part of organizations that empowers those in need 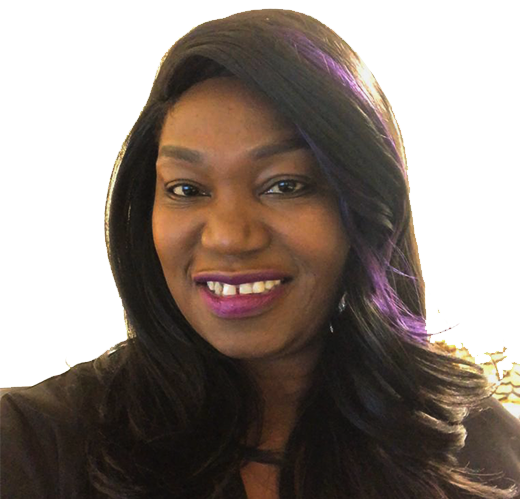 Giileh Kebbie Scholz  is the Founder and Outreach Director of Save The Nation, Inc. She is also a gospel singer and entrepreneur. She brings to the organization multiple skills in administration, public relations, and technology management. Giileh is the founder of the Sierra Leone Association of Artists and Musicians, and Public Relations Director of The African Gospel Network
Giileh works with many churches and businesses in the area of administration and marketing and feels blessed to be a part of an organization that is bringing the body of Christ together and lifting his name higher 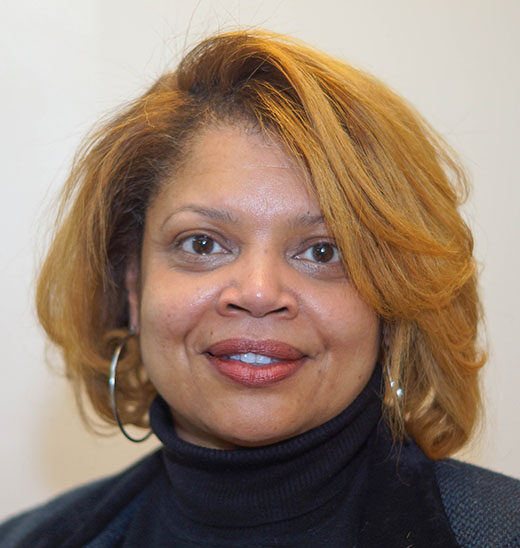 Roxanne Alston-Tart is the Assistant Director, Customer Relations for the National Council of Architectural Registration Boards She received her undergraduate degree from St. Joseph’s University and a graduate MBA degree concentrating in global management and finance from George Washington University. She is active in her community as a volunteer. Particularly, she is an active volunteer for the arts and in support of domestic violence solutions. She has also attended Oracle University, and the Disney Institute, and is a certified scrum master. 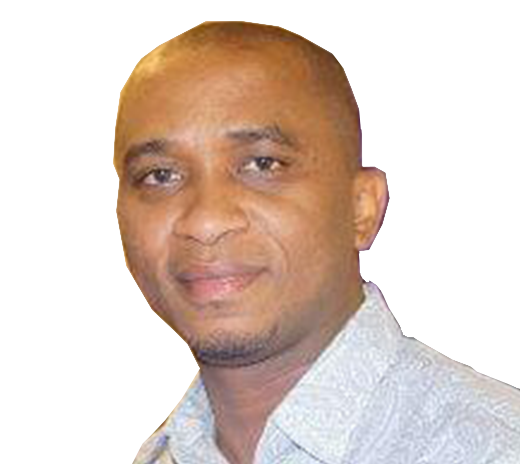 Desmond Lacton Bishop is a veteran of the Corporate Travel Management Industry. Desmond was born in Sierra Leone (SL) but educated in both the UK and USA obtaining a Management degree at William Paterson University in Wayne, NJ. He immediately embarked on a 22-year career with American Express Global Travel Management Services before running his own business between 2006-2010. During this time Desmond worked his way up to various positions within the New York, New Jersey, and Connecticut offices, the most interesting of which was with the Pequot Tribe Nation at the famous Foxwoods Casino. Prior to his departure from Corporate Travel, Desmond started a personal Travel and Concierge service in 2002, the first of its kind immediately after the civil strife in Sierra Leone. His company Afrikasgems Tour was a major player in promoting travel, tourism & hospitality to his home nation. 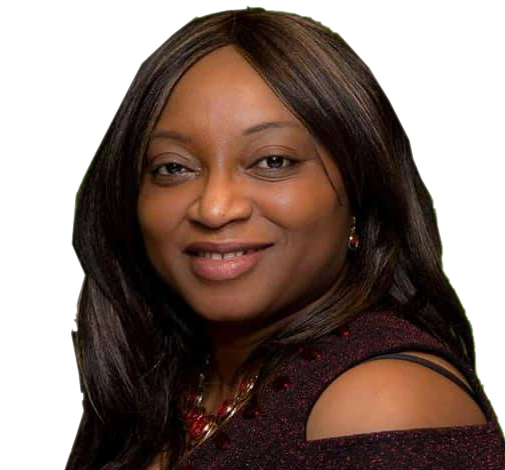 Mary Vandy is a Director of the African Gospel Network, and holds a Bachelors in Economics, Accounting, and Nursing. She is the assistant Social Sec of The United Sierra Leone Sisters. Mary is also the Treasurer of The Pioneer African Union Association.

She serves on the board of Save The Nation non profit foundation. Mary brings to the organization an excellent track record of financial credibility and sound financial and organizational experience. 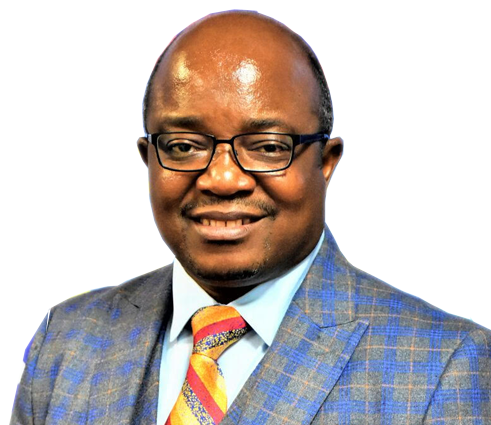 David founded Sierra Theatre Productions, which is the first Sierra Leonean theatre company to be established in the United States. An organization that has performed cultural Sierra Leonean plays at the prestigious Kennedy Center for the first time ever, and the Smithsonian museum. He serves on the board of directors of The Sierra Leone Association of Artists and Musicians and is also the Chairman of the 50th Independence planning committee of the Embassy of Sierra Leone.